That’s the sound of the brands that push the envelope when it comes to social media marketing. While great campaigns deserve recognition, they likewise teach us a little bit more about innovation and creativity in the digital world.

Social media analytics tools can offer great audience insights—telling you what your followers are interested in and what they’re looking for—making it easier for you to curate and tailor content to their liking.

Spotify took this concept to the next level in their “Thanks 2016, it’s been weird,” social media campaign. The streaming service examined search data for specific locations, and used those insights to create hyper-relevant and localized ads.

The witty campaign put specific members of Spotify’s audience into the spotlight.

What you can learn: Using data in creative ways. While data is incredibly useful for building a sound social media strategy—it can also be used to channel the interests and quirks of your followers. Catering to your audience is one thing, but finding a playful way to engage them is even better.

Some people struggle with words, so why not try emoji? Airbnb delivered an interactive social media campaign by asking their followers to describe their perfect vacation in three emoji. 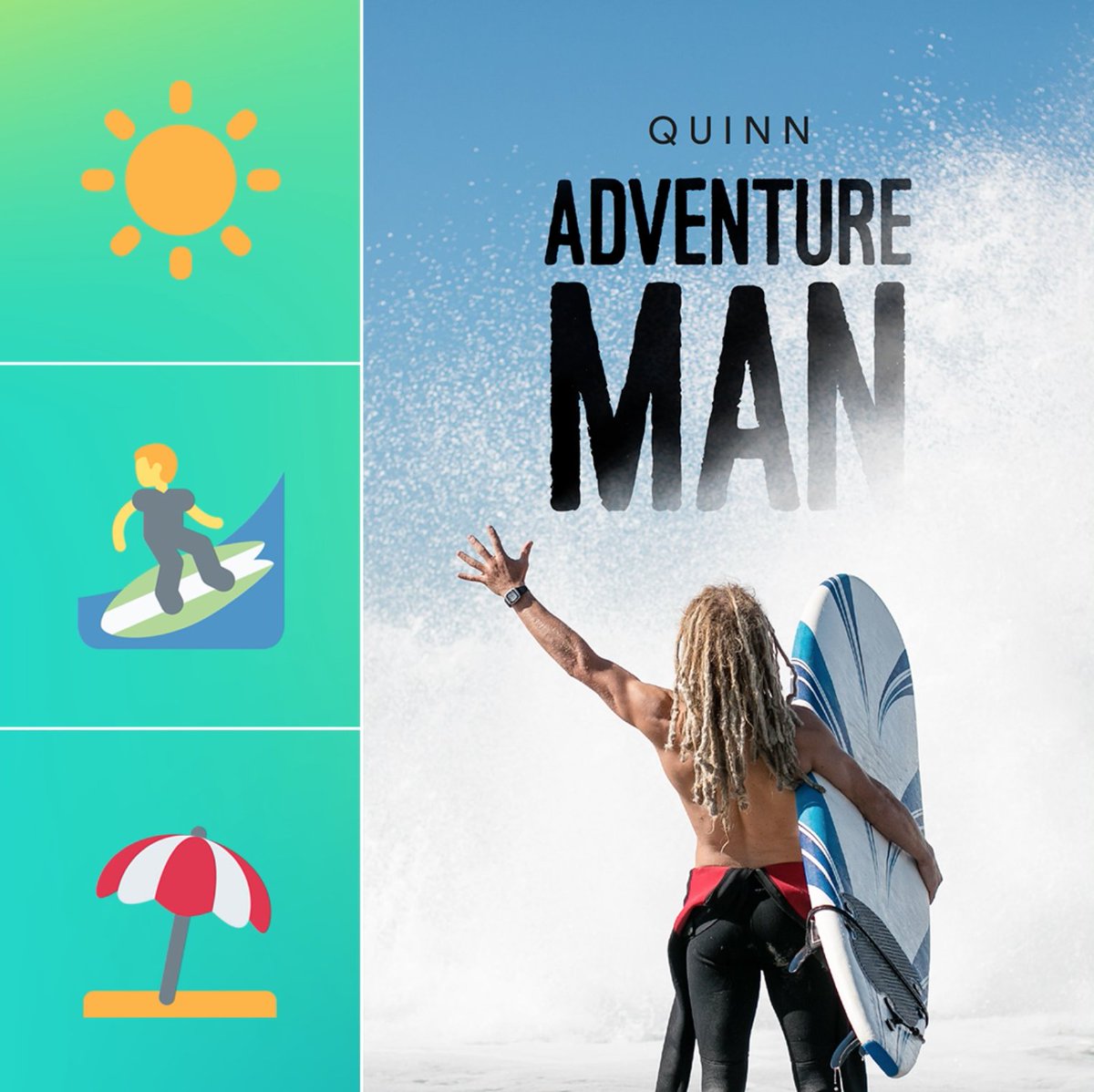 What you can learn: Leveraging a trend and tying it to your business. Emoji are hot, so Airbnb incorporated them into a creative social media marketing campaign that promoted engagement. They further incentivized participation by promising to give their followers a great trip recommendation based on the emoji combination they used.

Airbnb’s not the only one to hop on the emoji train either—Taco Bell’s #TacoEmojiEngine made headlines early last year.

If you’re wondering which emoji are appropriate for marketing your business, we go deep on the subject in our complete guide.

Searches for “how to move to Canada” went up higher than ever before in 2016 (can you guess why?).

Air Canada took advantage of the frenzy and launched a cheeky campaign, inviting people to “test drive Canada,” before making the move and settling down.

The airline company also zoned in on celebrities who expressed interest in moving to Canada on social media and responded to them directly.

While there’s been a long list of corporate blunders when it comes to getting in on hot discussions on social media, if you can find a place for your company to chime in, do so. When you address current affairs in this way, it keeps your brand relevant. Air Canada does a great job at turning a potentially touchy subject into a tongue-in-cheek social media marketing opportunity.

In a viral video that was created to showcase their fall fashion line, Lion Babe sings an updated version of Tom Jones’ “She’s a Lady.”

#Ladylike takes on a whole new meaning in this advert, as H&M’s video features all kinds of women that look and act differently from what we’re used to seeing in popular culture and the media. It’s an empowering video for women everywhere—addressing and redefining stereotypes of what it means to be feminine.

To spread their campaign further, H&M took to social media to ask their followers, “What it means to be #ladylike.”

The lesson here is to not be afraid to address social issues if your brand can bring a relevant and unique perspective to the discussion.

BuzzFeed jumped on the video bandwagon a long time ago, as their brand generates 5 billion views each month—half of which are from video alone. With its own video production studio as its arsenal, BuzzFeed has been creating high-quality videos for quite some time.

Video was growing trend this last year and it’s been predicted develop even further for 2017. BuzzFeed does it well by providing step-by-step cooking videos featured on their Tasty channel, with 50 million Facebook fans amassed in less than a year. The content is short but tells a compelling story: an entire no-fuss recipe being made.

What you can learn: Producing highly shareable content. As a full-time online media mogul and video-making machine, BuzzFeed is hitting it out of the park with their short, buzzworthy videos.