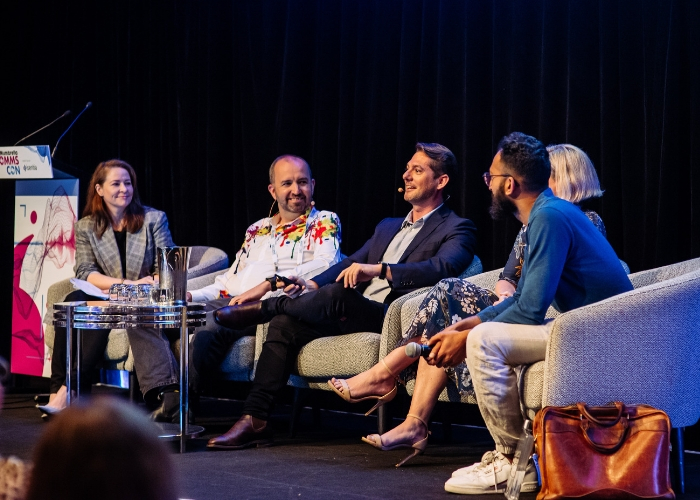 Finder.com.au editor in chief Angus Kidman has said pitching branded content with a ‘key message’ is among the worst crimes public relation professionals can commit when contacting journalists and content producers.

Speaking on a panel at CommsCon, Kidman said readers respond well to brands and that branded content does well on the Finder platform, but the pitches need to allow creativity.

“It’s the people who say ‘We really want to get this key message in there’. If you’ve put in ‘This is the key message’ then delete that email, go and get a coffee and do something else because brand positioning isn’t what readers want,” said Kidman.

Co-founder of youth publisher Pedestrian.tv, Chris Wirasinha, agreed with Kidman and said that the best PR people his team deal with are the ones who know when to step back from the pitch.

“The best PRs are people who set up an interview and let you run the interview. Trust the journo, that they’ll be able to get the best content that will travel off the back of it. Editors are very good at their jobs and when they’re given the brief and flexibility they can deliver amazing results,” said Wirasinha.

The theme of trusting content creators and allowing them flexibility to deliver the content in the best way for their audience continued throughout the session.

News Corp’s news.com.au general manager Melissa Overman read a quote from the news.com.au movie critic which supported the importance of focusing on good relationships rather than trying to control how content is handled.

“Don’t punish the journo for a negative story by withholding the next opportunity. Journos are just doing their job, I’ve never had a good publicist complain about a bad review. It’s part of the game,” said Overman. 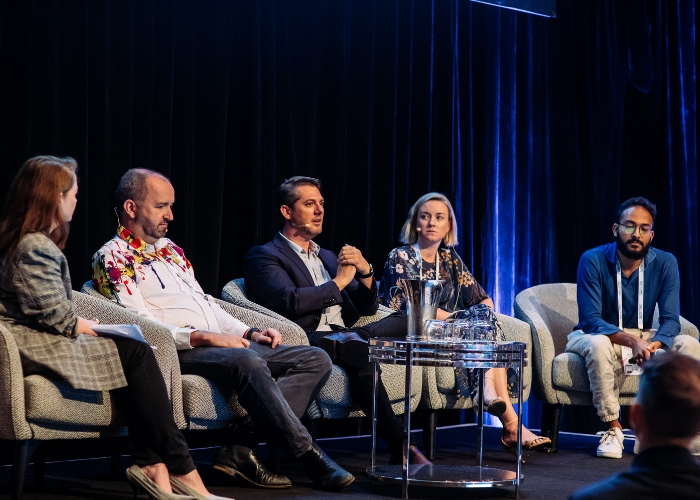 Wirasinha agreed on the importance of relationships, saying that rather than offering journalists experiences and expecting stories in return, PR professionals should look at the equitable exchange.

“When we work with advertisers, the median rate for a native post is $10,000. So unless you’re delivering us something that’s $10,000 worth of value, there’s not an equitable value exchange there,” said Wirasinha.

Junkee co-founder and publisher Tim Duggan recommended PR reps looking to build those relationships with content creators and get the upper hand on having their content run, should familiarise themselves with the content being provided, but also use the best resource they have access to – the content creators themselves.

Duggan recommended PRs take content creators out to lunch and ask them three questions – What is your most viewed content? What do you have authority in? What do readers actually care about?

Duggan said that when he approached the team at Junkee and asked them how they prioritise PR pitches, he found they are more likely to run a story from someone they have a good existing relationship with. Duggan also recommended constantly checking what the publisher considers themselves an authority in, because it will change frequently, and it will move around depending on their area of focus.

In particular, Duggan highlighted that Junkee is currently trying to further their authority in gaming and were therefore running a lot of pitches they receive. This is why, said Duggan, creating and maintaining relationships was so important, because authority is often changing and nobody knows their consumers better than those who create the content.