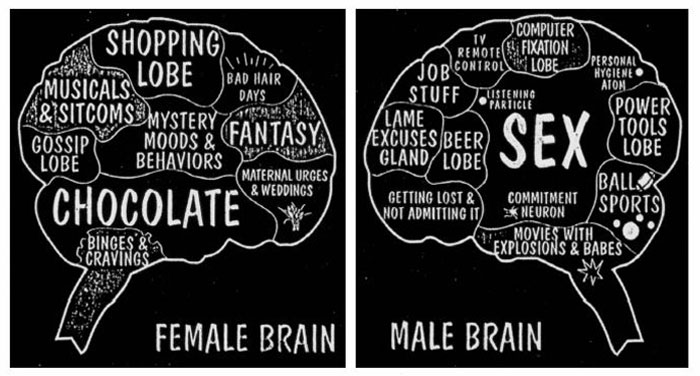 Ads which encourage gender stereotypes – like women cleaning up after their family, or men failing to do housework – will be banned in Britain under strict new watchdog rules, which are likely also to surface in NZ.

Following a year-long inquiry, the UK Advertising Standards Authority has developed a set of tougher standards on ads which portray “potentially harmful” gender stereotypes, according to a report in the UK Daily Telegraph.

These new rules are likely to be in place by next year.

The ASA found there was evidence to support stronger rules on the basis that harmful stereotypes “can restrict the choices, aspirations and opportunities of children, young people and adults”.

The new standards will not ban all stereotypes, such as women cleaning or men doing DIY jobs.

But ads that depict scenarios such as a woman having sole responsibility for cleaning up her family’s mess or a man trying and failing to do simple parental or household tasks are likely to be banned.

“The new standards will not ban all stereotypes, such as women cleaning or men doing DIY jobs.”

The ASA’s report also said campaigns suggesting a specific activity is inappropriate for boys because it is stereotypically associated with girls, and vice versa, could be banned.

“While advertising is only one of many factors that contribute to unequal gender outcomes, tougher advertising standards can play an important role in tackling inequalities and improving outcomes for individuals, the economy and society as a whole.”

M+AD says:
These UK changes are positive moves, but we might also like to acknowledge the giant steps taken in recent years by NZ advertisers and agencies to reverse stereotyping in ads.

In fact, this is more than a mere reversal – NZ creative these days crafts completely new gender portrayals, and is one of the most active forces in imprinting a new, more mature standard into Kiwi society.