Are you being paid enough in your current role and are you happy? 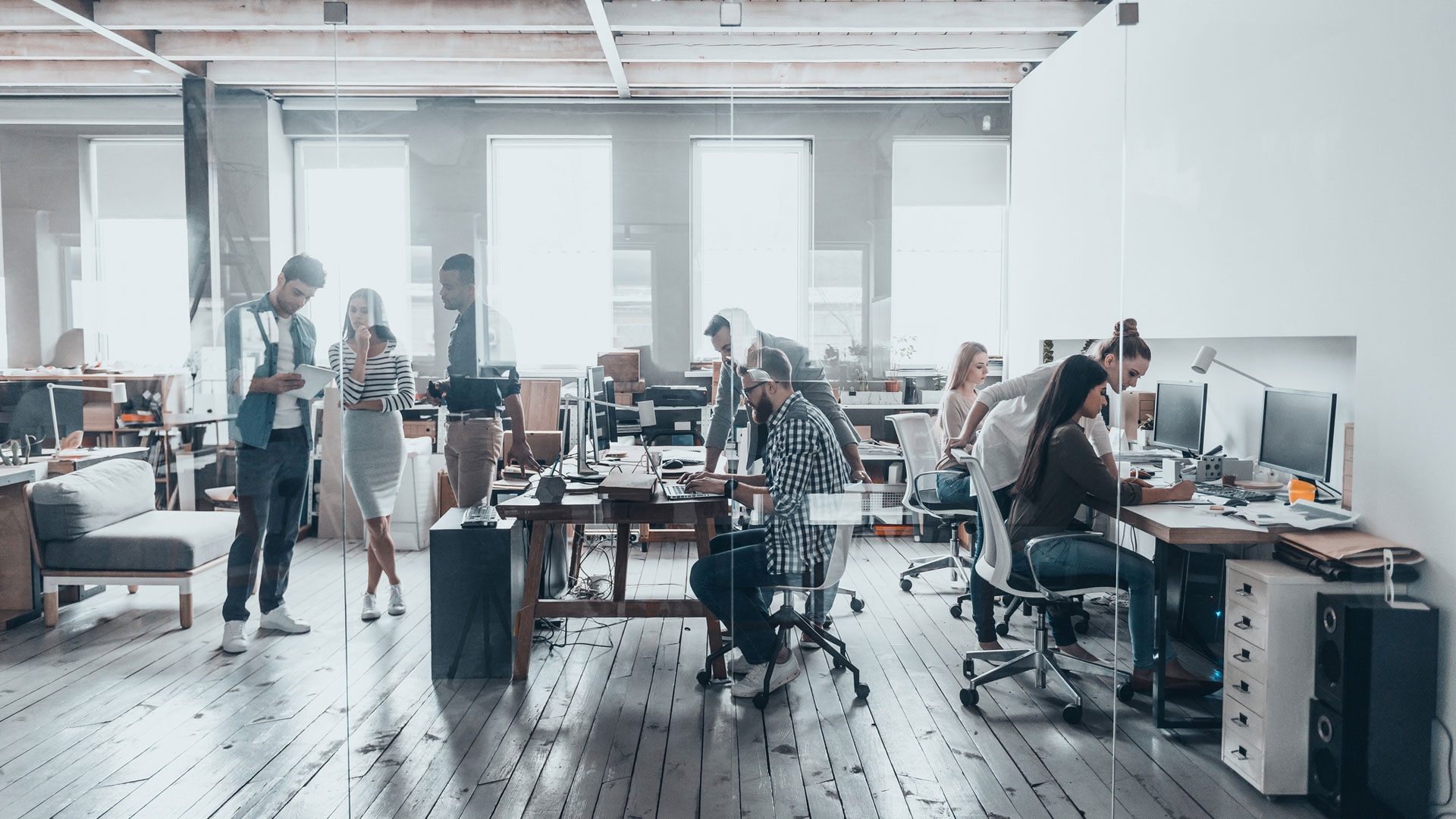 Following a survey of 4,000 Design Week and Creative Review readers, we can reveal how satisfied you are in your jobs and help you benchmark your salaries.

Working with our partner Kiln, we’ve created an interactive data visualisation, which allows you to compare and split data sets gathered in 2017 and 2018. It acts as a barometer showing the make-up of the industry and gives a sense of how you fit into it.

There are some really revealing insights to explore including the overall gender pay gap as well as how much less women are earning than men in different job roles. Representation can also be looked at along the lines of ethnicity, while further insight can be gleaned from designers’ training, job satisfaction, the amount of overtime being clocked and how many people are looking to change jobs.

We’re going to be exploring these findings in detail over the next few months to see what they reveal and put them back to key industry spokespeople to help us understand what’s going on.

If we look at how much less women earn based on types of employment status we can see that female freelancers earn 28.5% less, followed by female agency and studio staff who earn 21.8% less and female in-house designers who earn 14.4% less than their male colleagues. While these figures are all concerning, the freelance discrepancy is particularly noteworthy given that many freelancers set their own rates.

When we look at those earning over £40,000 just 35% are female, which means that men occupy the highest paid roles.

Comparing gender and seniority, we can unpick this further and see that at a junior designer level women are earning 1.5% less than men, but the more senior the job, the bigger this shortfall gets.  Mid-weight designers earn 4.4% less if they are a woman, female senior designers 9.7% less, and owners or partners a shocking 36.8% less.

In terms of the demographics of those who answered our survey, 53% of them are male and 47% female*. We know that 75% of our sample have completed a design-related qualification or some kind of formal training, and that 77% have an undergraduate university degree. Of those surveyed, 66% of those surveyed identified as white British.

Is it time to change job?

We also want to shed light on how happy people are at work, while finding out whether they want to change jobs and why. There’s a hardworking culture at consultancies, so much so that 81% of those surveyed work up to 15% overtime every week.

Our respondents told us that the most important factors for job satisfaction are a good working environment, fair financial rewards, and opportunities to advance a career.

We were also able to ascertain that nearly half of those surveyed are unhappy or indifferent in their current roles. Almost three quarters of those surveyed are likely to change jobs in the next three years, citing more money and a new challenge as the pull factors, while limited opportunities at their current company were cited as the push factors. Meanwhile a fifth of those working in a consultancy are unhappy at work.

In the coming weeks we’ll be looking at these and more trends from our survey in detail and exploring some of the themes they focus on and the issues around them in a series of features.

*Towards the end of our data gathering process we were made aware that there was not an “other” option for gender. We added this but most of our respondents had already completed the survey at this point. We know that some designers neither register as male or female and we are committed to representing them in any future surveys.