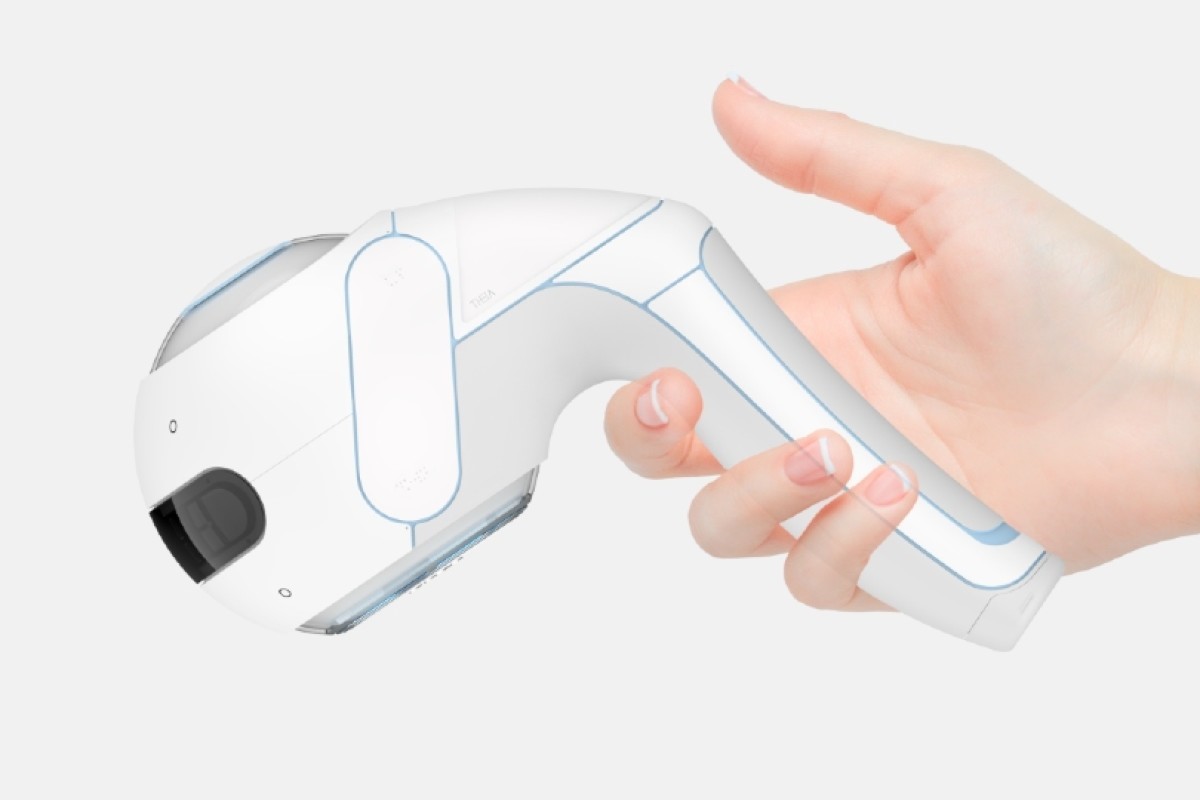 Theia will find its way around through a lidar and camera system that enables it to build a three-dimensional image of the environment, much like a self-driving car

Guide dogs play an important role as a mobility aid for the visually impaired, but they aren’t the perfect solution for everyone. Things like the cost, smaller living quarters or even allergies can mean that these canines aren’t suitable for many, but a technology under development at Loughborough University offers up another possibility, by channeling the functions of a guide dog into a robotic device you can hold in your hand.

The device is called Theia and was conceived by industrial design student Anthony Camu, who drew inspiration from virtual reality gaming consoles and autonomous vehicles. The technology is currently in prototype form with a few kinks to be ironed out, but the basic premise is that Theia acts as a robotic guide dog to help visually impaired users navigate to their destination.

Key to this is what’s known as a control moment gyroscope, which often features as part of spacecraft attitude control systems, including that used on the International Space Station. This enables Theia to provide force feedback depending on where it's headed and move the user’s hand as a way of leading them to a desired direction, much like a guide dog’s brace.

Theia would find its way around through a lidar and camera system that enables it to build a three-dimensional image of the environment, much like a self-driving car. Users can enter their destination through voice commands, and onboard processors will determine the best path to take while even factoring in real-time data on pedestrian and car traffic, as well as the weather. 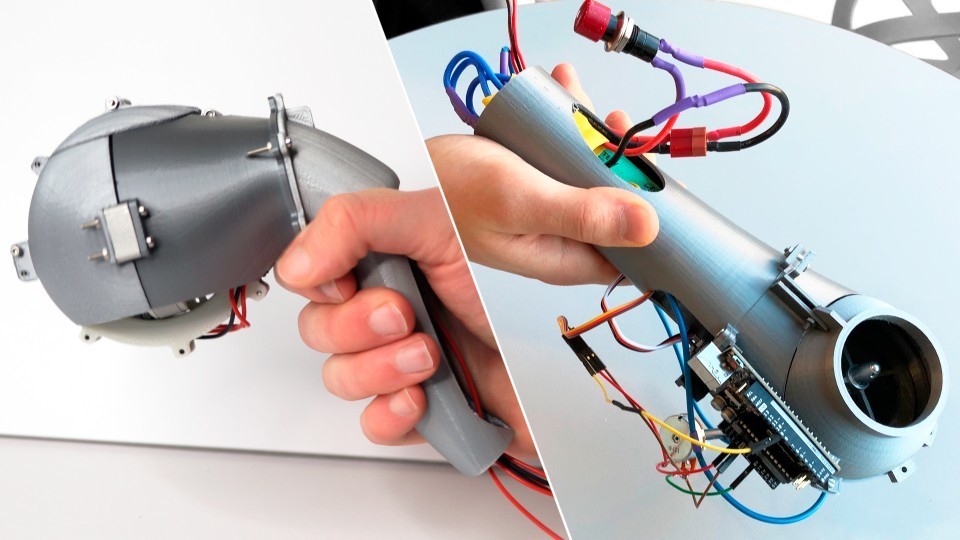 There remains some work to do before the device offers this kind of functionality, with the current prototype prone to episodes of excessive vibrations and busted motors. But Camu hopes that with further development he can overcome these teething problems and even enable Theia to tackle more complex settings like elevators, stairs and pedestrian crossings.

“The goal of many non-sighted people is to be independent and live a normal life but unfortunately, many who endure vision loss feel excluded from situations and activities which many people take for granted, such as socializing, shopping or going to restaurants,” says Camu. “Such limitations are usually formed due to the fear and anxiety associated with having a partial understanding of the surroundings. Theia has the capacity to expand a blind person’s comfort zones and possibilities, broaden their horizons and allow them to think less about walking and more about what’s waiting for them at the end of the route.”

You can hear from Camu and get a look at Theia in action in the video below.