Trips has been designed by Lonely Planet’s in-house product team, and allows users to post photos, videos and stories about their travels. 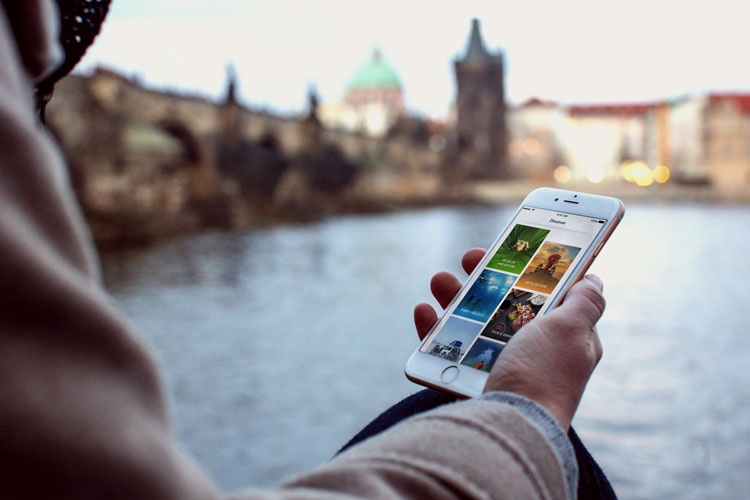 Trips is a self-publishing content platform designed by Lonely Planet’s in-house product team in collaboration with interface design consultancy MetaLab, which allows users to “discover and share” their own and other people’s travel experiences, says Lonely Planet.

The design of the app aims to be “simple and modern”, adds the company, and is largely image and video-focused.

“We wanted to design something that was intuitive and simple to use as Trips’ focus on photography meant that the app needed to let the images speak for themselves,” says Lonely Planet product designer Brad Haynes. “We also wanted the design to be in keeping with the rest of Lonely Planet’s products that focus on image-led design, to really celebrate the diversity of our planet.”

Users are able to upload photos and videos straight from their smartphones and write stories about their trip via the app to complement any visual elements.

An automated visual timeline highlights the places users have recently visited, including a map with overlaying pins that identify story locations. Lonely Planet’s editorial team then curate their top recommendations based on users’ existing content.

Users are also able to follow other travellers, “like” each other’s trips, and use the “discover” function to search topics of interest by location or theme, such as wildlife, adventure and road trips.

Originally founded as a guidebook publisher in 1973, Trips joins a number of other digital-focused projects recently launched by Lonely Planet, including a new video platform in April, a redesigned website and a Lonely Planet Guides app.

Lonely Planet CEO Daniel Houghton, says: “We understand what the modern traveller wants and have delivered an interactive digital platform that offers an effortless, mobile-first way to document, share and discover remarkable experiences.”

Trips is now available for free on iOS, and will be available on Android later in 2017. 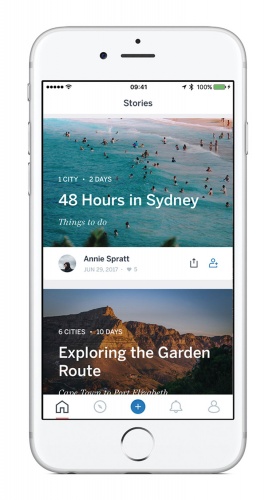 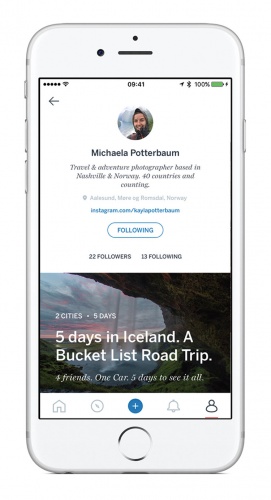 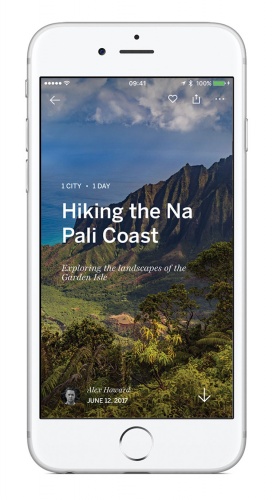 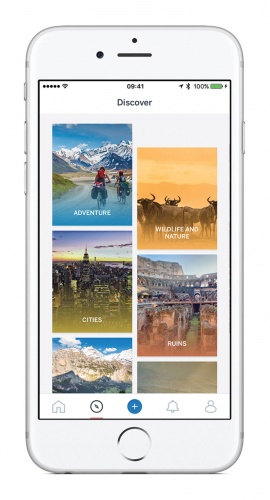