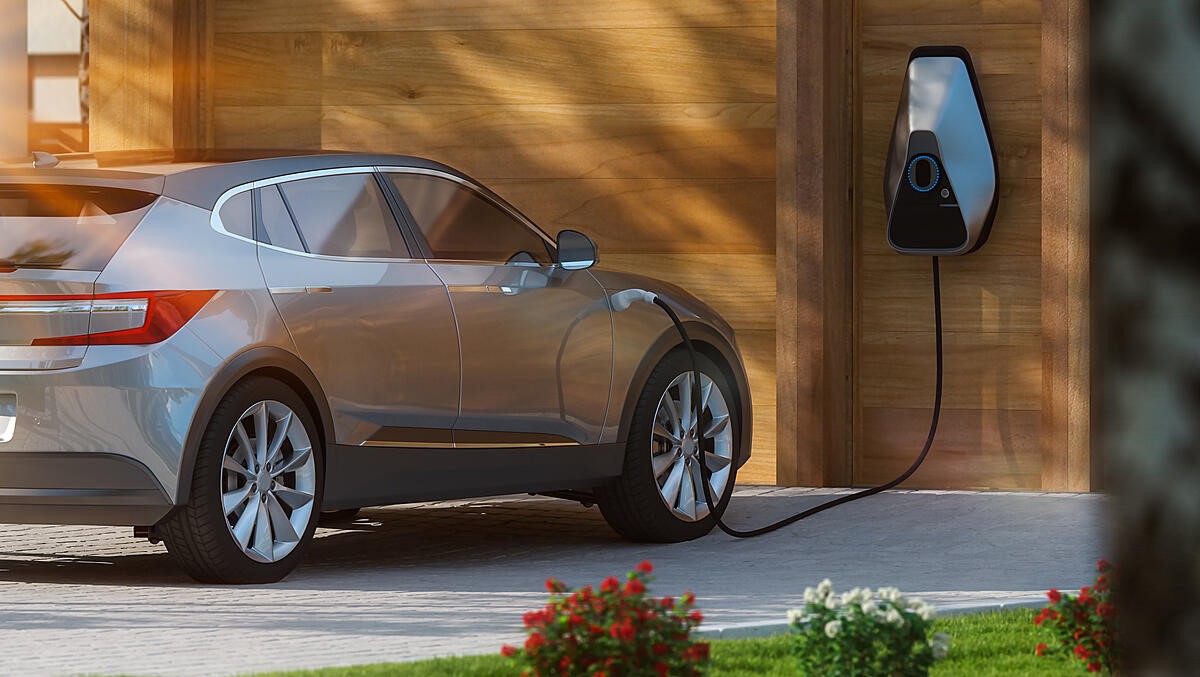 Silence can be deadly when it comes to pedestrian safety amidst traffic, and the once desirable quietness setting electric vehicles (EVs) apart may be a thing of the past, according to an industry expert.

Twigs breaking, leaves rustling, wind whooshing – these sounds of the forest could soon signal an EV coming around the corner to alert pedestrians and cyclists if New Zealand follows the lead taken by overseas lawmakers.

Research has found near-silent EVs are up to twice as likely to have a collision with a pedestrian, primarily as a result of the difficulty in hearing them approaching.

To combat this, legislation in Europe and elsewhere is being penned requiring new EVs to make some sort of noise while driving at city speeds from next year.

And some automotive makers are turning to the natural environment for inspiration.

“Pedestrians and cyclists often rely on their ability to hear a vehicle as it approaches and drivers will also adapt their driving to engine sounds such as over-revving, allowing them to keep their eyes focused on the road.

“European legislation will see the Acoustic Vehicle Alerting System (AVAS) become mandatory on new vehicles from mid next year to help ensure the safety of road users as we migrate to an electric power source,” says Duggan.

“A key element of acclimatising first-time EV owners to their new vehicles will see the introduction of a range of ambient sound effects to the vehicle’s interior and exterior features,” he says.

By 1 July 2021 all new vehicles sold in or imported to the EU, regardless of their type, must be equipped with an AVAS, as laid out in EU Regulation 540/2014.

The legislation, however, does not specify what type of noise or sound a vehicle must make to comply with the potential new safety measures, giving manufacturers creative licence to come up with their own.

For example, Volvo designers have previously researched the sound of hundreds of spruce and fir tree twigs snapping as the foundation for a distinctive turning signal sound which is now found in many of their vehicles.

Duggan says Volvo sound engineers snapped and recorded over 300 sticks in a Swedish forest before the right base sound was found for the source audio file.

“They then layered the sound and adjusted its pitch up and down to create the noise before slowing the timing between the clicks to a more calming rate of about 150 beats per minute, to create the final sound that Volvo drivers hear when turning or changing lanes,” he says.

All the twigs that were snapped were from dead trees found on the forest floor, in keeping with the company ethos, says Duggan.

Snapping sticks aren't the only sound that could be making its way onto the road. Human vocal samples have also been tested.

The Volvo XC40 Recharge will use a vocal sample as the base for the noise the vehicle makes when standing still.

The sample will resemble a slowly pulsing choral ensemble that's intended to be calming, according to Duggan.

The sound is subtle and designed to be heard from about six feet away. While the vehicle is moving forward, a slight hum is created. It gets louder as the vehicle speeds up and cuts off at about 29 km/h.

Duggan says the noises are created from the desire to reduce the sound pollution of vehicles as much as possible while still emitting audio that warns pedestrians, cyclists, and other drivers of the approach of a vehicle.

He says New Zealand does not currently have any regulations covering the mandatory use of AVAS.