Australia v Google: Why I’m cheering on the Aussies 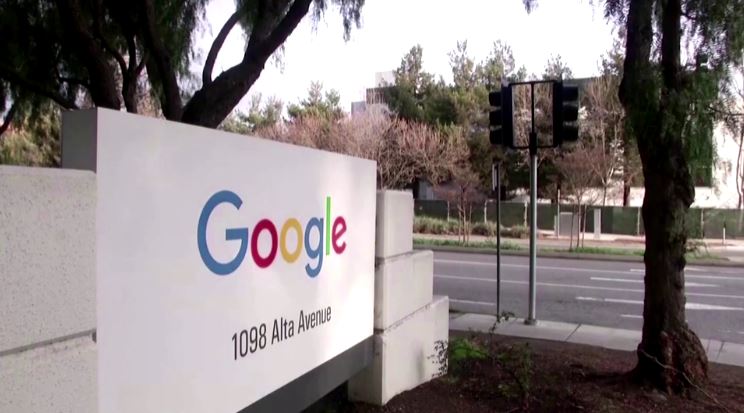 Google is reviving plans to launch its own news website in Australia within weeks, according to a local media outlet contracted to provide articles for the venture, as the search giant fights world-first proposed laws on content payments.

OPINION: The biggest tech story in the world right now is playing out on the other side of the Tasman. Last month the Australian government proposed a world-first news code that would tie Google and Facebook – and possibly other big tech companies – to paying media outlets for any news content they displayed.

How the code will work is still to be finalised. But Australian lawmakers have proposed a pretty radical new “code” where Google and Facebook are encouraged to agree on commercial compensation for any content they host, or even link to, from their networks. If an agreement can't be reached, an arbiter will implement a “final offer arbitration” model to determine how much media companies should get paid.

Pretty turbulent stuff, right? Well the heat was turned up a notch further this week as Mel Silva, VP of Google Australia and New Zealand, came out swinging with a reply on behalf of her company, telling Australian senators “if this version of the code were to become law it would give us no real choice but to stop making Google Search available in Australia”.

Australia's prime minister, Scott Morrison, didn't hold back with his public response to Silva and Google. “Let me be clear. Australia makes our rules for things you can do in Australia. That's done in our parliament. It's done by our government. And that's how things work here in Australia and people who want to work with that, in Australia, you're very welcome. Adding: “But we don't respond to threats." 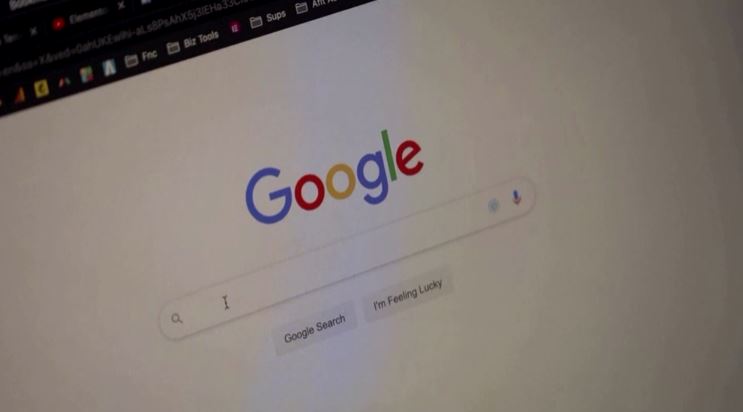 Google threatens to shut down search in Australia

Google said on Friday it would block its search engine in Australia if the government proceeds with a new code that would force it and Facebook Inc to pay media companies for the right to use their content.

I got goosebumps when I first read that. “Come on!” I thought.

Talk is cheap, though. What's at stake here is much bigger. Forget Facebook for a minute – it's just a supporting act here. The thought of the web without Google Search is hard to comprehend, as the two technologies have grown up together.

It would be like not having a remote for your TV. Yes, technically it would still work. And all the content would be there. But things are just a lot more difficult to navigate. Unthinkable.

What the Australian government is trying to achieve has a lot of merit, though. Forcing its citizens to use the web without Google would be a shock to the system, but not crippling. It’s also the right thing to do, I think.

Slowly, but surely, Google has upped the amount of content it displays in its SERPs (search engine result pages). It's reached a stage now – thanks to the featured snippets box at the top of search results – where Google Search users don't even have to click on a link to find the information they're looking for.

Google just displays what it thinks is a relevant paragraph from a web page and highlights words or sentences that it thinks will answer a user's question. And it doesn't pay a penny (to the content producer) to do so.

It's a fantastic experience for the user – which is part of the reason Google has been so dominant for the past 25 years – but it's a bit of a raw deal for the content producer.

The result means googlers don't have to visit websites to find what they're looking for a lot of the time – thus allowing Google to keep 100 per cent of the revenue. And Google has a 90-95 per cent share of the search engine market in Australia.

And even if/when a user does click on the search result, there's a strong chance that any revenue made from on-page ads will be siphoned through a Google ad network.

Things look even worse when you look at the cold numbers. It's estimated that Google gets 53 per cent of every dollar of online ad spend. Facebook gets the next $0.28. And the remaining $0.19 goes to everyone else.

This pandemic has brought the issue to the fore in Australia, with News Corp Australia pulling the plug on 60 of its local newspapers in Victoria. While Google made AU$4.3 billion (NZ$4.6 billion) in advertising revenue in Australia last year. And Facebook made AU$0.7 billion (NZ$0.75 billion).

It's a rotten deal. Anyone can see that. It has been for years. How this move from the Australian government plays out will be fascinating. It will be wonderful if Google blinks first and agrees to pay publishers for the content it uses. But I can't see it happening.

One thing is for sure, though: for the first time in my life, I'll be cheering on Australia.