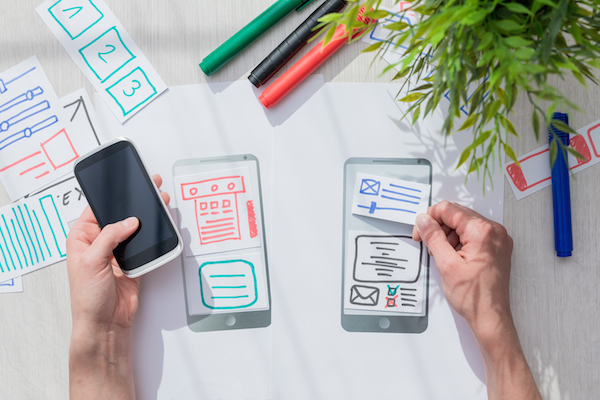 Great UX design results in a seamless, intuitive workflow. UX professionals are aware there’s nary a reason to explain elements to audiences if they’re kept pared-back and elegant, so many of them focus on polishing and eliminating the minutest details.

Being stuck in a ‘perfect aesthetic’ bubble isn’t exactly the way to go, “UX mythbuster” Zoltán Gócza tells Adobe. The company has penned down its interview with the UX designer in a blog post.

Check out three key myths prevalent in the industry and find out more false beliefs on ‘UX Myths’, a site that Gócza has set up with fellow “mythbuster” Zoltán Kollin.

Myth 1: Minimalism and simplicity are one and the same

Gócza says that going minimal in a bid to keep things simple is one of the most common UX crimes.

“While simplicity is indeed a key factor for product success, it is commonly confused with extreme reduction.”

Going bare-bones might end up backfiring on you as it could present hidden complexities that make users think even harder.

“I see a renaissance of the ‘build it and they will come’ mentality that has been mostly fueled by the mobile app boom,” describes Gócza.

“But it’s not 2012 anymore.” More and more people might be browsing through mobile devices, but they’re usually loyal to a limited selection of apps. Building one doesn’t necessarily mean they will download yours.

There is also “the craze for tiny UI details at the expense of the bigger picture, a phenomenon [that] is also known as the ‘dribbblization of design,’” the UX designer adds.

Being detail-oriented isn’t a bad thing, but when the aesthetics of your project start negating real user experience and design thinking, that’s when you might need to take a step back and observe if its workflow is as instinctive as you first intended it to be.