5 pieces of good news for freelance designers in 2022

In the midst of global turmoil, massive changes are afoot in the world of freelancing. But it's difficult to get a bird's eye view when you're on the ground. So every year, 99designs by Vista surveys more than 10,000 designers in 144 countries to get their perspective on how the profession is evolving. 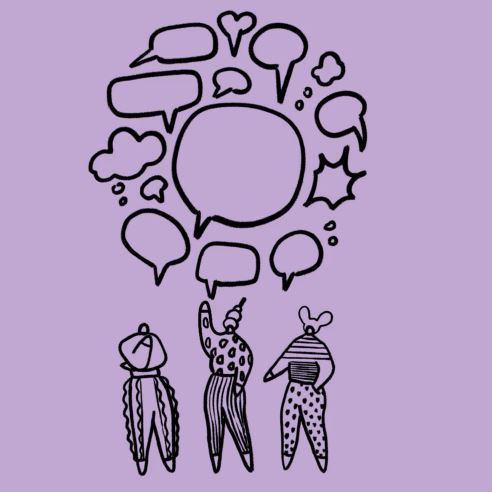 The global creative platform has released its latest findings in a new report, Design Without Borders: A Fresh Perspective on Freelance. It makes for eye-opening reading, and it comes from a source you can very much trust.

With a diverse community of more than 150,000 freelance designers, 99designs by Vista matches clients with creatives across brand and logo design, packaging, web design and more. Since 2008, it's brought more than one million creative projects to life across the world and designers in its community have earned more than $400m USD on the platform to date. So quite simply, what it doesn't know about freelancing isn't worth knowing.

Below we'll summarise the most compelling points of its latest, far-reaching report. And believe us: whether you're currently working as a freelancer or thinking of taking the plunge, this is must-read stuff.

With prices for food, fuel and more rising sharply around the world, money is at the top of most freelancers' minds right now. And so here's some good news. In 99designs by Vista's survey, a massive 71 per cent of freelancers said they expect their income to increase in 2022.

Of course, there are no guarantees here. After all, where your personal income heads in the coming year lies primarily in your hands. But this stunning statistic points to two basic truths about today's freelance design market. 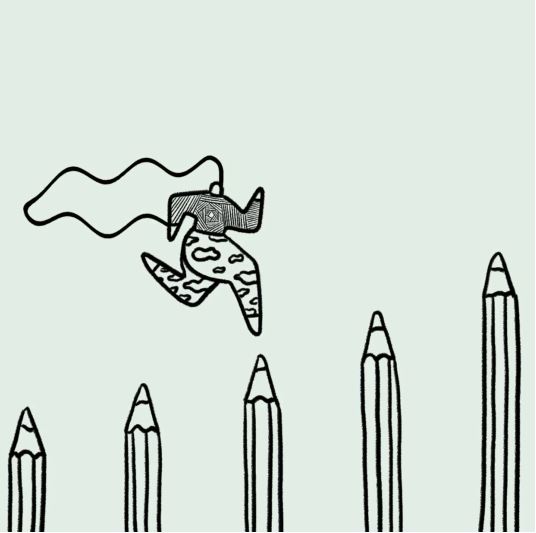 Firstly, the demand for good freelance designers remains strong and growing across the world; were it not, we'd expect these predictions to be much more downbeat. And secondly, it reminds us that freelancing allows us to be more entrepreneurial in how we approach our practice.

Whether you're taking on new clients or finding other ways to generate income, such as selling your own products, there's essentially no upper limit on how much you can aim for. Or, to put it another way, how many salaried employees would predict their income will rise in 2022? We'd suggest a lot fewer than 71 per cent.

So why are freelance designers so confident about their earning potential in 2022? Well, one reason is the increased opportunities to work for companies in a different city, a different country and even a different continent in a post-pandemic world. 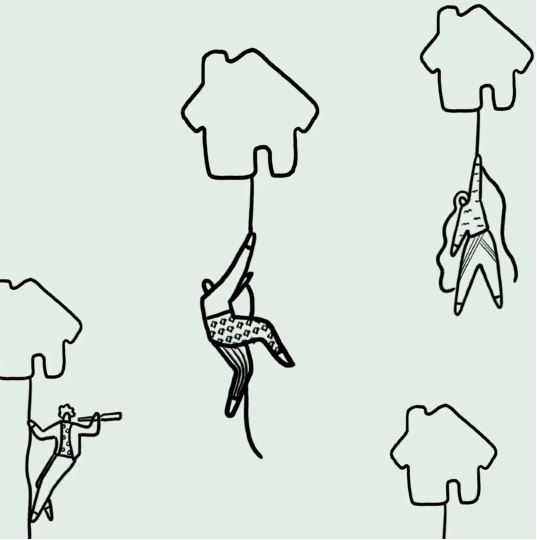 Lockdown has taught us we don't need to meet physically to work together effectively. And so nowadays, clients don't really care where you're located, as long as you have a web connection and know how to use Zoom.

The 99designs by Vista report bears this out, with 68 per cent saying clients and agencies are more open to working with freelance talent than before the pandemic. So new freelance opportunities really are there for the taking.

3. Freelancers are making the world a better place

All these new opportunities mean freelancers can potentially make more money. But according to 99designs by Vista's report, that's only one part of the equation. What's actually driving freelance designers in the world of 2022 is a sense of purpose.

A massive 97 per cent of those surveyed believe creatives have the power to make a real social impact, while 85 per cent of freelancers feel it's important to work for clients who share their values. More importantly, these principles are being put into action. 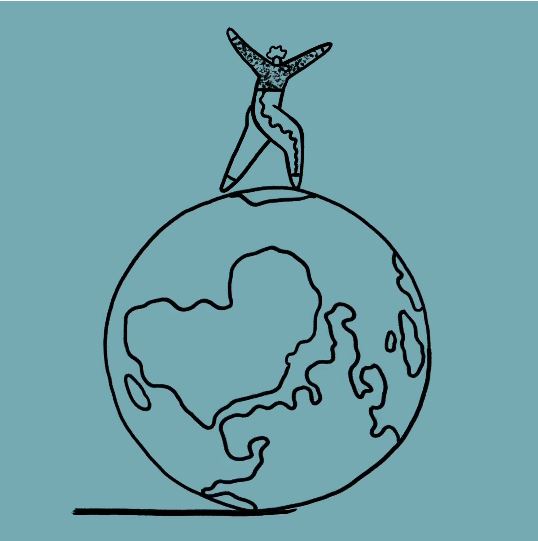 Forty per cent of freelance designers say they've turned down work because of a client's stance on a social issue they care about. And almost a third of designers also work with a social justice organisation, with 66 per cent of these freelancers doing some of this work pro bono.

That fits nicely with what we already know about freelancers from our own experience. While the money's generally good, that's not what designers are most passionate about in practice. Being truly creative, and harnessing that creativity to solve problems and make the world a better place, is what truly makes life worth living. So it's fantastic to hear that going freelance in 2022 is making that a reality for thousands of designers.

Better pay, more opportunities, a greater sense of purpose – the advantages of freelancing are piling up. And here's another one. The possibilities of achieving a better work-life balance are obviously greater when you work for yourself, giving you greater freedom to set your hours, take longer holidays, shorten your working week, choose where you work, become a global nomad, and indeed whatever makes your life happier and healthier. 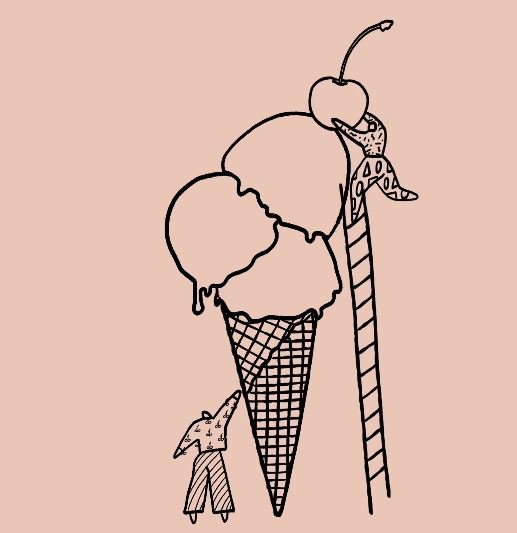 No surprise, then, that the majority of designers in 99designs by Vista's survey – a huge 60 per cent – said that their work-life balance had improved this year, allowing them to reconnect with their main motivation for freelancing; personal flexibility and freedom.

5. Freelancers are getting more entrepreneurial

When it comes to being entrepreneurial, freelance designers tend to sit somewhere on a spectrum. On the one end, there are those who stick with just one or two clients and work much as they did as salaried employees, only technically they're freelance. On the other, there are those gung-ho freelancers who launch their own products, side projects and startups with gusto.

Most freelancers sit somewhere between the two, but 99designs by Vista's report suggests that the general traffic is heading in the latter direction. While one in five freelancers currently work at an agency, almost half (45 per cent) have considered leaving over the past 12 months.

What this all adds up to is crystal clear. More and more freelancers are recognising the fresh opportunities that are out there in 2022 and grabbing them with both hands.