Netflix Viewers Get To Tell The Story 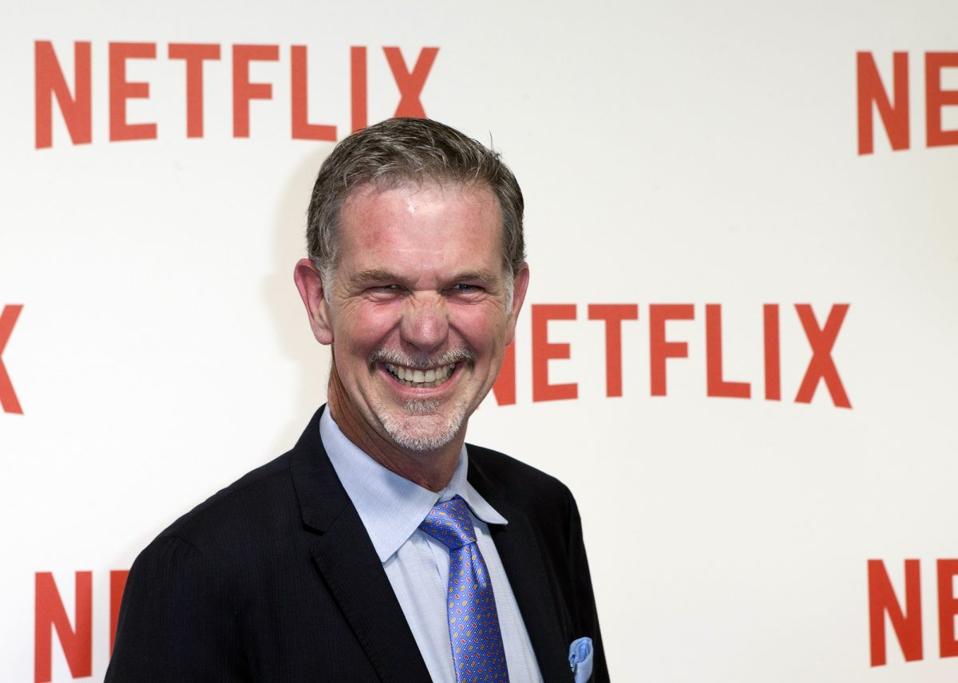 Netflix subscribers may soon have the opportunity to decide for themselves how stories unfold on their favorite shows as work begins on a new interactive storytelling technology. This new way of watching television will allow viewers the ability to control the fate of their favorite characters and make decisions on key plot points.

The streaming giant is looking for ways to make their original series interactive with branch narratives so that the more than 93 million Netflix subscribers in over 190 countries can decide how they want the story to go as they watch television. "Once you have got interactivity you can try anything," Netflix CEO Reed Hastings told The Daily Mail.

Later this year, Netflix will run a trial with a “Choose Your Own Adventure” children’s show based on an established character. If this proves successful, there are plans to work with the same format for adult-oriented shows. There has been no confirmation yet as to whether Netflix will apply this interactive format to new shows only, or also include current fan favorites.

The company plans to have actors film numerous alternate plot segments in advance, allowing the viewer the ability to choose the direction they wish to take through the story. Some storylines will be simple and linear, others more complex.

An example could include the hugely popular fan favorite Orange Is The New Black, wherein a viewer will be able to decide if an inmate in the prison drama will join a gang, or not. The options are limitless.

Other storylines could potentially be much more complex and allow the viewer to connect various plot points in a multitude of ways, taking the story exactly where they want it to go. This new customized à la carte way of watching your favorite shows is likely to become hugely popular for those wanting the added viewing variety and control.

“Netflix's interactive content could potentially lead to a completely new level of engagement since some viewers would almost certainly want to see all of the available branches of a story and spend hours and hours exploring the various storylines,” said Ville Salminen, owner of streaming news site Cordcutting.com and Netflix tracking site Allflicks.

This experiment is just one more example of how the company continues to break new ground in an effort to make the television viewing experience better for fans and creators alike.

Salminen also points out that offering viewers choices that would change the plot of a show, even just a little, would lead to numerous hours of new content from the streamer, thus making interactive shows much more expensive than normal shows. “It's no surprise that Netflix will begin its experiment with children’s shows, which don’t involve as much complexity as shows for adults.” He then cited that Netflix did something similar last year with its original series, Kong: King of the Apes by giving viewers the option to unlock short bonus videos.

One question remains regarding viewing habits: Do fans want to choose, for example, the ending of a series, instead of leaving that decision to a show’s creators? Netflix is synonymous with “chilling” and making such decisions requires effort. On the other hand, interactive content could appeal to a certain niche, such as gamers.